The most important thing is just to start. You will never end up anywhere if you don’t start somewhere. If I hadn’t started making jars, it wouldn’t have given me the opportunity to get to where I am today. 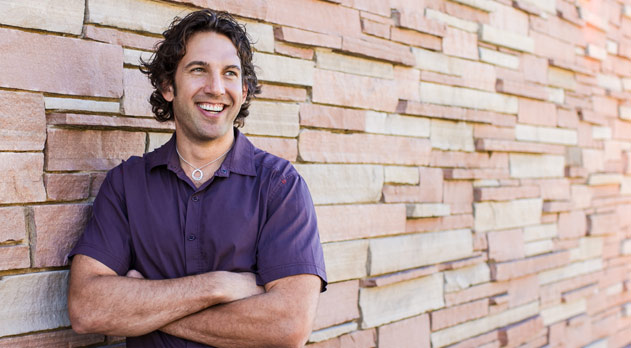 Starting with a good idea, great ambition, a simple food processor, and an affinity for local and natural ingredients, Justin made his very first batches of his now-famous culinary nut butters in his home kitchen. 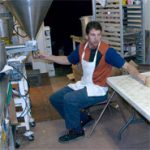 As a vegetarian living an active lifestyle, Justin was on a mission to create something better. Given that nut butter was a staple in his diet, plain old peanut butter just wasn’t cutting it. He dreamt up his own flavours and an assortment of experimental nut butters began to fill his cabinets. After weeks of hungry roomates stealing his tasty creations, Justin decided to write his name on the jar – and that’s where the real story begins. 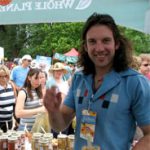 Justin’s family and friends encouraged him to start selling his nut butter at the Boulder Farmer’s Market. With the help of mentors and extensive research at Colorado University’s Leeds School of Business, he developed his first business plan. The jars of nut butter, filled with passion, were an instant hit at the Farmers’ Market. Justin used this success as leverage to convince select retailers to allow him to stock their shelves and demo the nut butters in store. As a one-man operation, he tirelessly overcame one challenge after another and slowly the business grew. 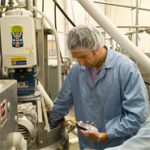 Even today, every day is an adventure for Justin. The company has ranked in the top 15 on the Inc. 500/5000 Fastest Growing Companies list in the Food and Beverage category two years in a row, and has been recognized as Entrepreneur of the Year by Ernst and Young. 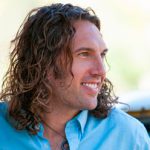